Publishing of Parker article in The Double Gun Journal.

The Summer 2013 issue of The Double Gun Journal has been released containing an article I wrote on Parker Brothers’ design engineer James P. Hayes.  The article profiles Hayes’ career and his work on the Parker Gun and his hand in its design evolution.  The primary purpose is to highlight a prototype Parker Trojan that Hayes built in 1928 that had until now remained undocumented.  If you are not a DGJ subscriber, and you are a Parker Gun enthusiast, I would recommend purchasing a copy of this issue and giving it a read. 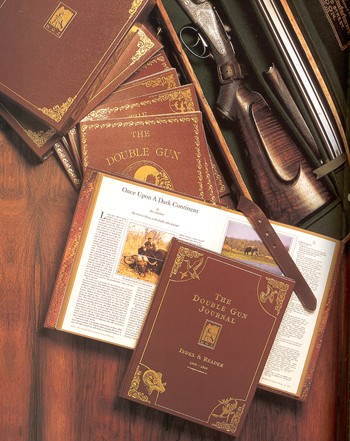 The 2013 Northeast SxS Classic at Hausmans Hidden Hollow was well attended.  Hundreds of shooters came from all over for three days of shooting events in the hills of beautiful Northern PA.  Many vendors exhibited at the show in both the main tent and the barn.  I was set up at a table in the barn and had the opportunity to meet and speak with some great people. 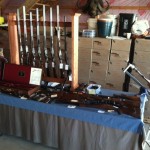 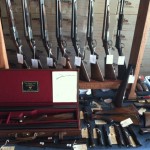 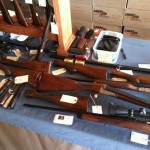 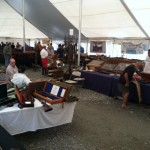 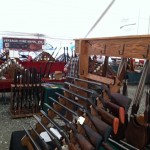 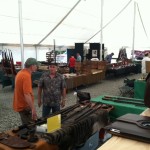